No one may be discriminated against on the basis of age, origin, nationality, language, religion, belief, opinion, political activity, trade union activity, family relationships, state of health, disability, sexual orientation or other personal characteristics. Discrimination is prohibited, regardless of whether it is based on a fact or assumption concerning the person him/herself or another.

In addition to direct and indirect discrimination, harassment, denial of reasonable accommodation as well as an instruction or order to discriminate constitute discrimination as referred to in this Act.

The Act on Equality between Women and Men, for its part, prohibits discrimination on the basis of gender, gender identity and expression of gender.

In association operations, continual harassment or selectivity in member acceptance, for example, that occur in the association’s operations and are not justified in the rules or by the purpose of the association can be seen as illegal discrimination. 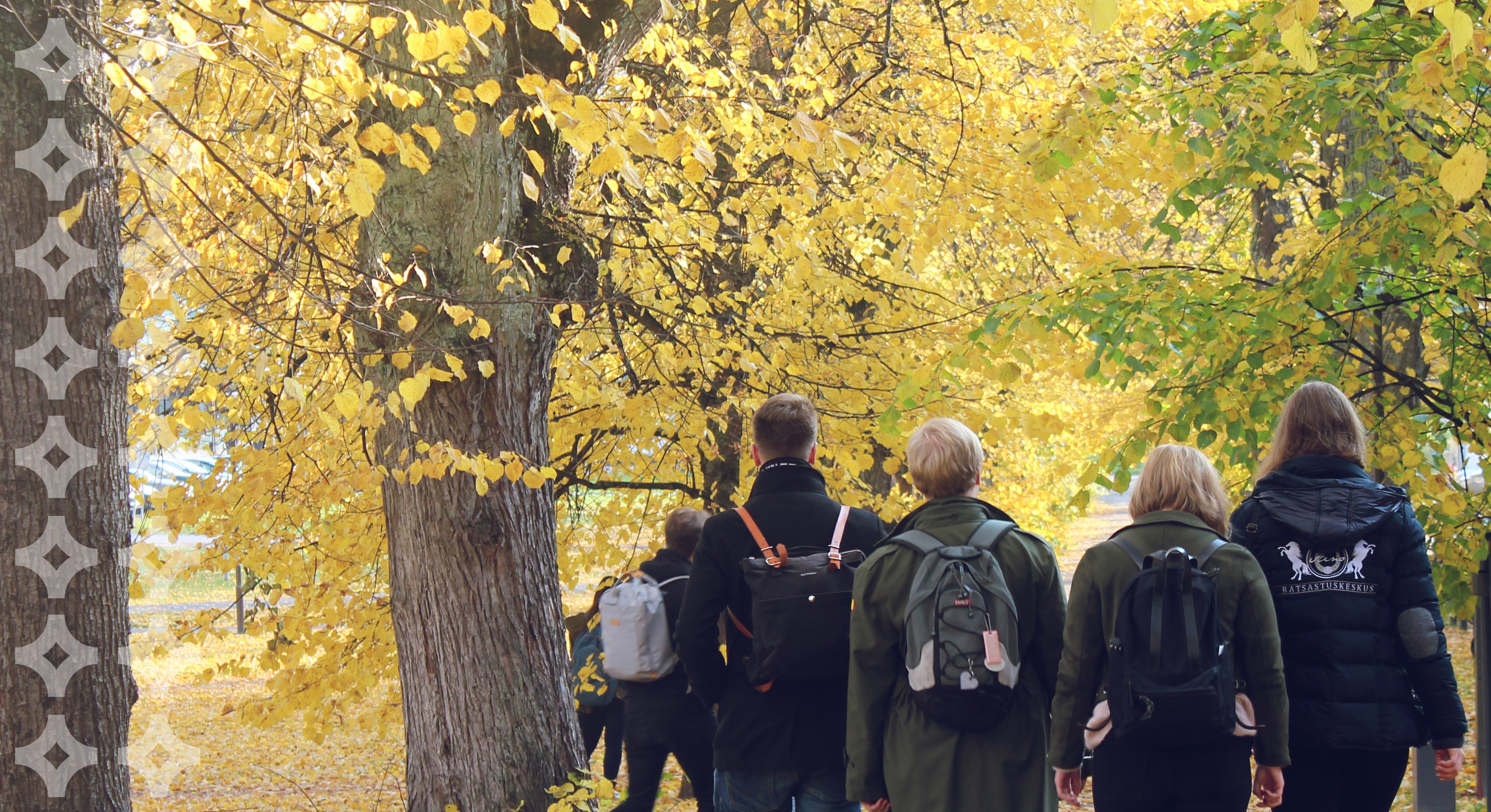 The main thing is that your association thinks about equality-related issues for itself and comes up with practices that are best suited for it to promote equality.

At the core of many associations’ operations are the events organised for their membership. Just like the association’s operations in general, also the events are meant to be aimed at all kinds of association members. Thankfully, this can often be enabled by simply observing the practices and possibly altering them.

Associations’ events are often accompanied by long-standing traditions. Traditions are often very important for and well-liked in associations, and they help integrate new operators into the operations. Many traditions are a significant part of the associations’ events and, at their best, create a sense of connectedness for the whole association. This is why it is also important to observe these traditions with a critical eye from time to time: are the traditions in line with the values of the association’s operations, and are they meaningful to all participants? If a tradition is found to be somehow problematic in terms of equality, it would be good for the association operators to think about whether the tradition could be changed or updated to the present day. In terms of equality, it is not worth it to maintain a problematic practice just because it is a tradition. Updating traditions need not be merely about removing the problematic part – it can also be fun and innovative.

Academic dinner parties, i.e. sitsit and annual balls, are unique student parties that feature many kinds of traditions and practices. At their richest, sitsit reflect student traditions as well as the student culture of today. With a few simple practices, you can make a sitsit an event that is more certainly fun and feels personal for each participant.

Decision-making that involves everyone

Association operations also include meetings, negotiations and decision-making – it depends on the association how central these are and what form they take. When making decisions and, for example, planning the organisation’s operations, it is important that power in the association is divided equally and that everyone’s voice is heard. A good association involves its new members and shares the responsibilities with them as well. In student associations, the renewal of both their operating culture and their active membership is natural and desirable.