Registration offers the association stability and continuity, even if it also adds to the duties. 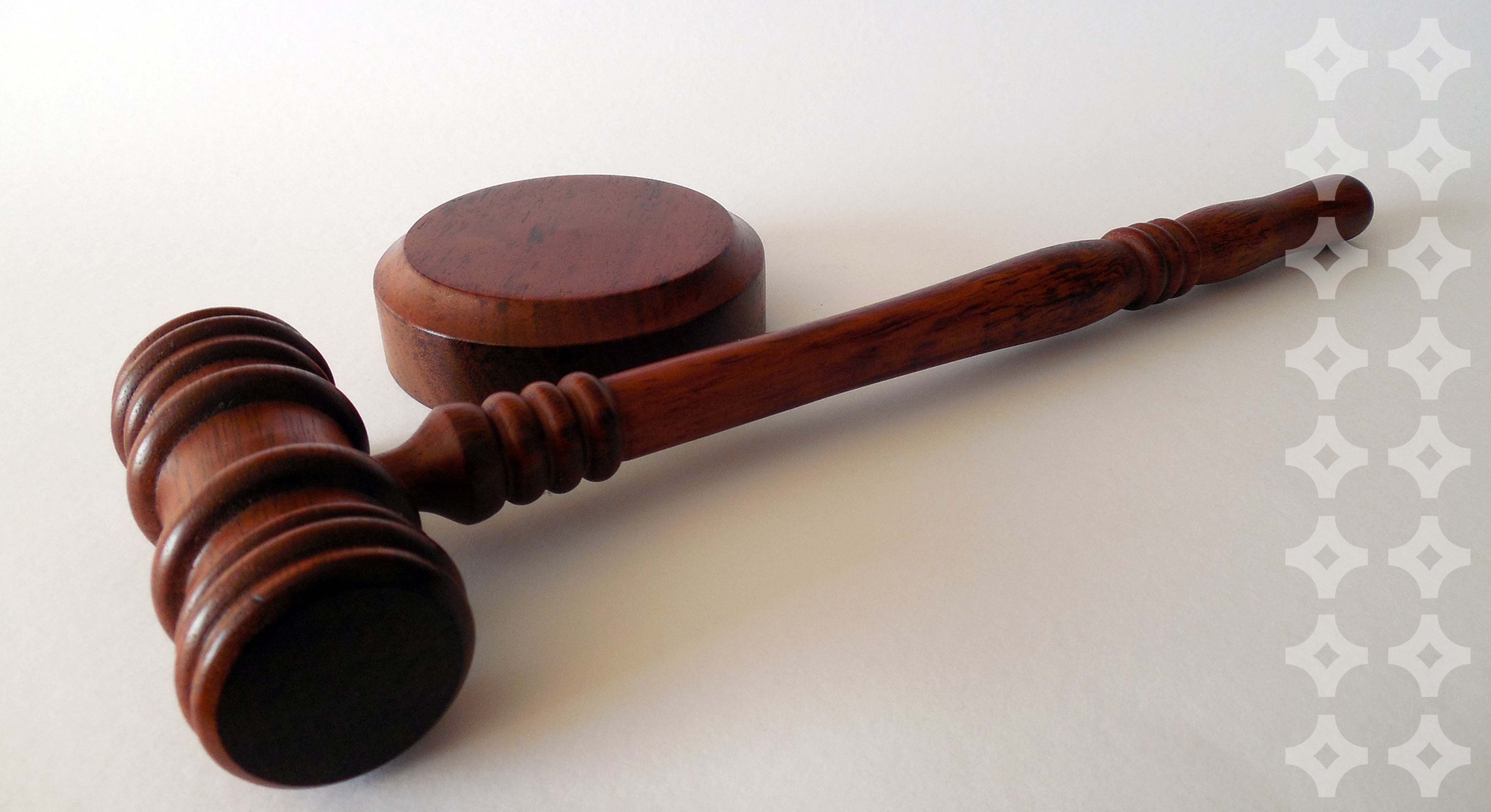 Registration of a new association

Registration is done with a notice form called the basic notice. The forms and instructions are available from the register of associations and electronically from the PRH website (forms in Finnish). Filling out a basic notice costs 85 euros. As notice type, choose the option “Basic Notice, no preliminary check of rules.” Previewed rules mainly only apply to a situation in which the subsection of an umbrella organisation is registered under practically the same rules as the umbrella organisation. AYY is not such an umbrella organisation, and AYY’s model rules have not been previewed.)

The charter and rules of the association are required for registration. In addition, the form asks for the contact details of the statutory procurators, i.e. the persons who, as per the association’s rules, are authorised to sign on behalf of the association (usually at least the Chair). In other words, you need their personal identity codes. If the association has not yet appointed anyone to a position that gives a procuration right, you can say on the form that the position in question has not been filled yet.

After the form has been submitted, PRH reviews the association rules to ensure that the purpose and operations of the established association are lawful. The estimated reviewal time for new associations can be checked on the PRH website. If there is something to amend in the rules, an amendment request is sent to the contact person named in the application. In this case, the parts of the rules that were commented on must be amended and the rules resubmitted to PRH as per the instructions provided with the amendment request. The amendments must be made in accordance with the association’s own rules, i.e. in an association meeting.

If the association needs a Business ID for making contracts, for example, the ID must be applied for separately. Non-profit associations are not automatically added to the system after registration. Associations that engage in small-scale non-profit activities do not usually need a Business ID.

Registration of associations that have operated as unregistered for long

Some associations have been operating unregistered for several years. The registration of such an association works in the same manner as registering a completely new association.

If the founding documents have vanished, the association must be formally re-established. This means that the founding meeting must be held again, and a new charter must be signed.

Similarly, as per the Associations Act, contracts cannot be made in the name of an unregistered association (rental agreement for storage or club facilities, for example); instead, these are legally in the name of the association members who have signed the contract. It is advisable to notify the other contracting parties about the registration, so that the contracts are transferred into the name of the registered association – this does not happen automatically but the contracts are interpreted case by case. You can read more about transferring obligations in connection with registration in the book Yhdistysoikeus (2017; in Finnish) by Heikki Halila and Lauri Tarasti, for example.